"Hango" day care center - Okahandja
During 2019 Happydu Onlus came across with a poor area of Okahandja township. This is a very important city for the Herero community, being home town of one of the most relevant chief, at the beginning of XX century.
On 26th August 1923, Chief Samuel Maherero was laid to rest in Okahandja at a funeral attended by approximately 2000 people. Since then this day has been celebrated annually at Okahandja by the Herero people like “Heroes’ Day”.
Okahandja is located 70 kms north of Windhoek, direction Etosha. It is a crossing point with a high unoccupancy rate. In the latest years, a few companies have opened their factories around the city. Some malls have been inaugurated, giving jobs to an even little part of the population.
Far from drivers and tourists eyes is the poorest part of the city, where most of the population live. It is a huge area of an arid land, with lack of infrastructures. Every Sunday a gentleman called Hango takes care of children living on the street and of disable people and feeds them. They live under plastic bags, while he lives in a sheet metal house, so he feels luckier! Hango's great generosity involved us in that new reality and Happydu Onlus decided to build a little children center. We hope to give many kids a place to grow.
​

Happydu Onlus has been providing the following aid:

​
BACK TO THE PAGE 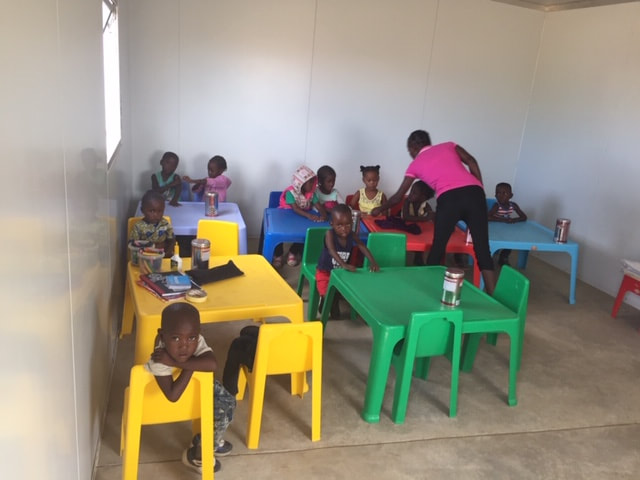 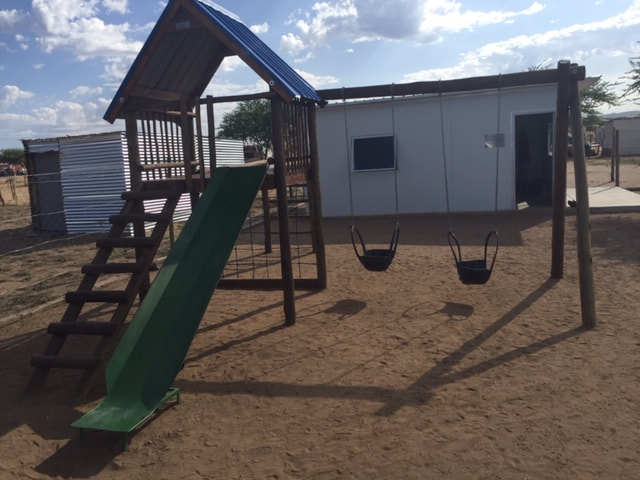 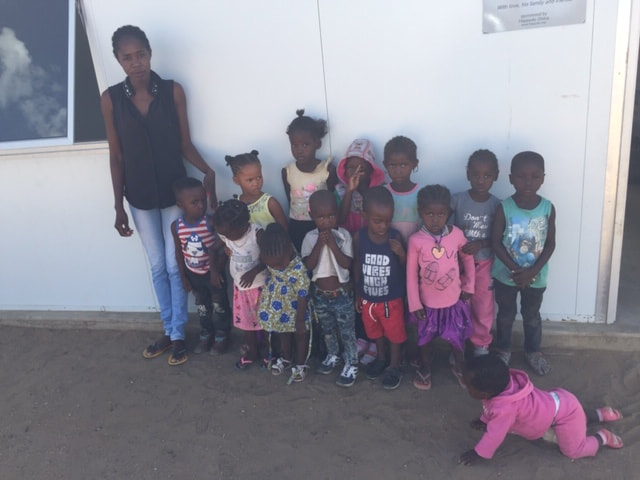